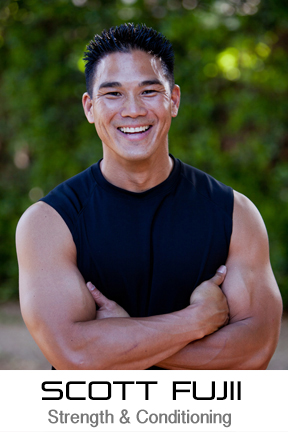 As the Strength and Conditioning Director for Chaminade High School, Scott trained and designed the strength and conditioning programming for a multitude of athletes each year participating in a broad range of sports before opening Progression Sports Performance Center in 2003. Scott's 20+ years of experience as an elite athlete, sport coach and strength and conditioning coach has proven to be an invaluable point-of-reference when it comes to the unique relationship between athlete, coach, competitive demands and training and preparation requirements.  Ultimately, this helps to ensure that the programs and methods of FXP Athlete are not only the most effective systems available, but more importantly, usable and easily implemented into our athletes' personal training regimens and lifestyles.

Our nutrition and fueling programs provide athletes with the edge they need to be at their absolute best. Regardless of whether it's the ten year old competing for their first championship, or the World-class athlete vying for the number one spot in the World... the ultimate performance requires the athlete to have an edge... by optimizing your nutrition, you'll train better, recover faster, think clearer, perform optimally and get - that - edge. 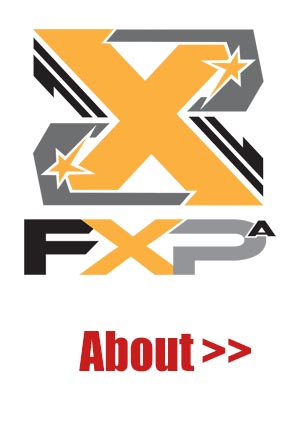 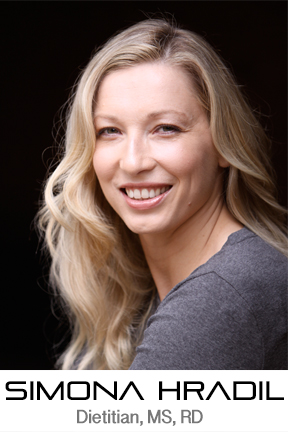 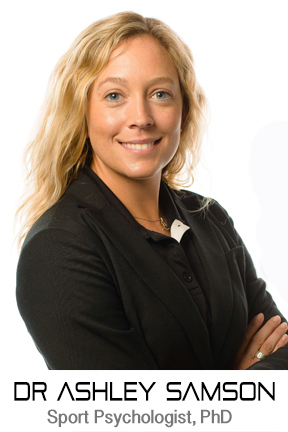